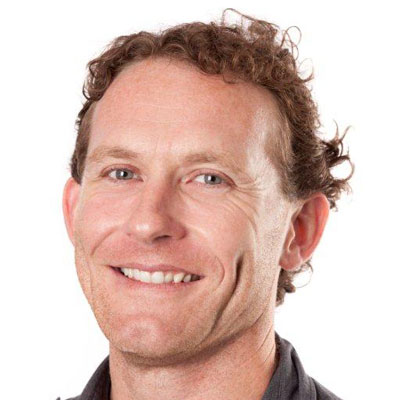 Damien co-founded Melbourne Osteopathic Clinic as a professional entity in 2001. He established Gippsland Osteopathy & Sports Medicine Centre in 2008, has been consultant Osteopath to more than 10 AFL clubs, and has completed an Advanced Certificate in Sports Rehabilitation to compliment his “hands”.

He enjoyed a successful footy career with Hawthorn Reserves (VSFL), Preston (VFA/VFL), University Blues Premier A Football Club in the VAFA, where he was a Vice-Captain of the Senior 2004 Premiership Team, and Premiership Coach of the Reserves in 2008 and 2009, as well as playing in 2 Senior Premierships (’00,’07) with his hometown Heyfield Kangaroos.

Damien treats a wide range of sports and work related injuries, as well as babies and children, and thrives on the challenge of helping others attain and maintain optimal health and fitness, whilst achieving their goals.